I helped plan, design and implement a centralised design system for all product teams at Zoopla. This led to increased consistency for the end user, greater efficiency for the designers and engineers and an improved onboarding experience for new team members. 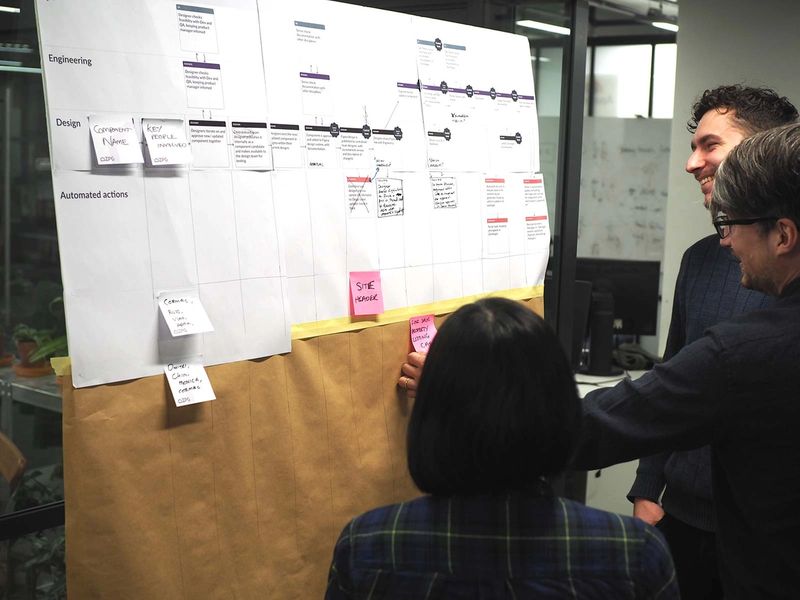 Gathering feedback from all product teams on the pain points of the old processes was an extremely important first step. We sent out questionnaires and hosted workshops to make sure that we fully understood the actual problems and gathered the requirements for an improved process. 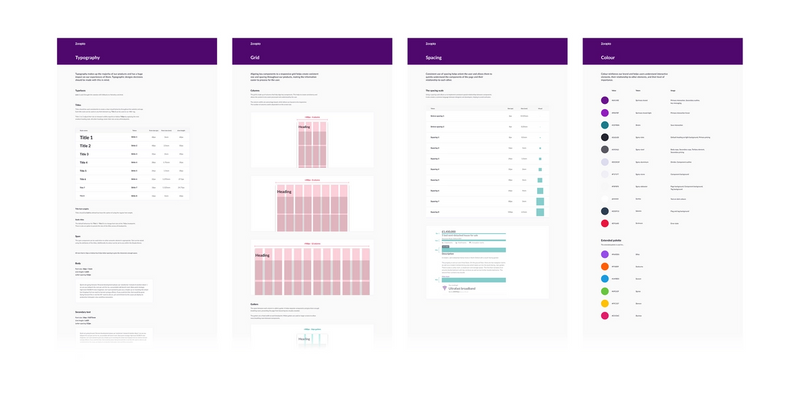 Spending time establishing the foundational elements of the system helped create consistency throughout all the products and it dramatically increased the speed of creating new components and patterns. It also improved the confidence of both the designers and engineers, allowing them to feel that they had the tools and processes available to help them solve problems in creative ways.

I was instrumental in establishing and creating a component library within Figma, Zoopla's design tool of choice. This allowed the entire design team to access instances of the same components, helping to improve consistency. We also established ceremonies designed to gather feedback on how well the library was working for all the teams and look at areas it could be improved.

The engineers used StoryBook to develop and test React-based components in isolation and I helped to establish a process for ensuring the conversion of the design components into code was as smooth as possible. This involved close collaboration with them, making sure that the design team documented what was useful for them and cut out anything that was ambiguous or superfluous.

Communication is incredibly important when establishing a solid design system, especially because it's a product in its own right, not a project and will continuously evolve. I helped to establish the idea of pinned component threads within Slack, Zoopla's communication tool of choice. We created a public slack channel to allow anyone in the business to see the status and history of building the component library. Whenever a component was being built or updated, a pinned 'component thread' was created containing a link to the relevant Jira ticket and a link to the Figma design. Any communication between team members building and testing the component would happen in this thread. Once the component was built and tested, the thread would simply be unpinned.